Recognized by the NIH and WHO 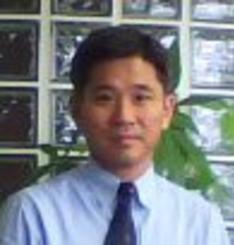 We accept most of insurance plans

Acupuncture is recognized by NIH(National  Institute of Health) and WHO(World Health Organization) to be effective in the treatment of a wide variety of health concerns. 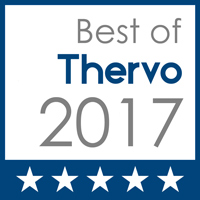 He is licensed acupuncturist in California and a second generation

Thus during his childhood, he was

influenced by his father's practice. 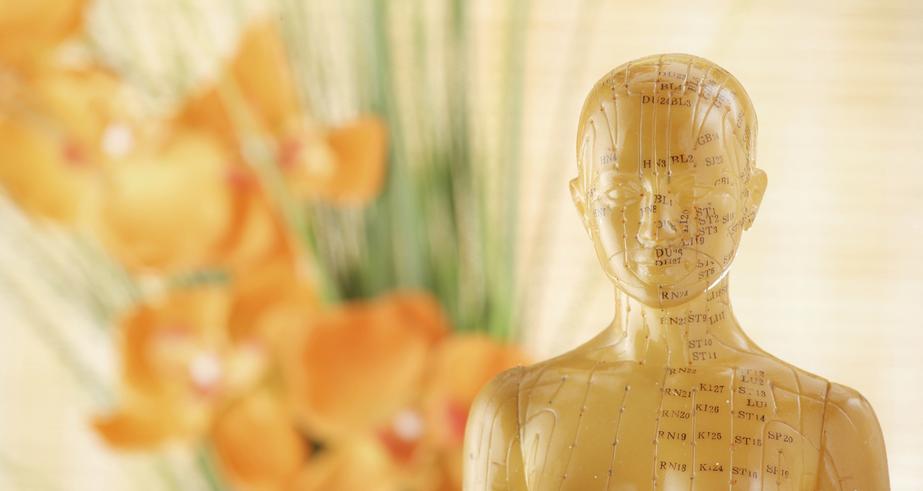 Acupuncture is one of the oldest, most commonly used medical procedures in the world.

The term acupuncture describes a family of procedures involving